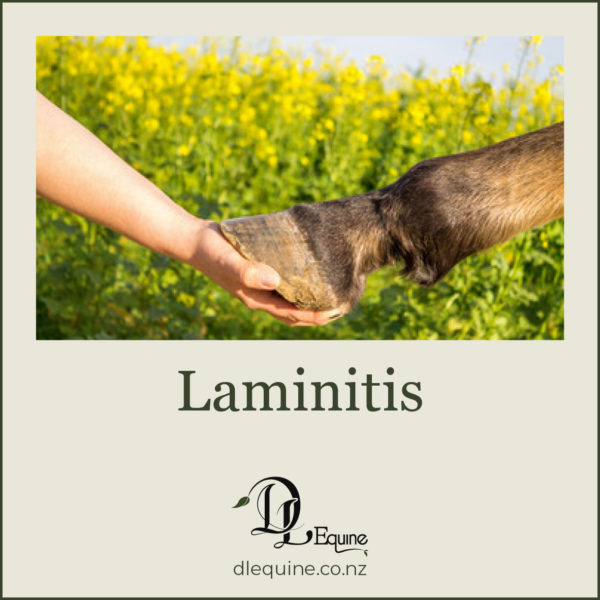 What if your horse has lamintis and IR?

It has been estimated that 80% or more of laminitis cases fall under the category of those caused by hormones, such as in the case of horses with PPID and EMS.

The cascade of tissue destruction caused by inflammation does not occur in laminitis related to this hormonal disruption.

Meaning that; Laminitis in IR horses is not inflammatory. This is important because it explains why the response to NSAID drugs (such as ‘Bute’) for pain in IR horses is typically poor and why these drugs do not “treat” anything.

(See research –  Suagee et al 2012 found no correlation between insulin levels and inflammatory cytokines like TNF-alpha and IL-6 that are elevated in IR humans. Vick et al 2007 found a correlation between IR and TNF-alpha levels but only in mares older than 20. No other cytokine changes.  Burns et al 2010 found higher inflammatory cytokine levels in the neck crest fat but no difference between normal and IR horses.)

It also does not mean that heat processed grains or co-product foods like brans or wheat midds cause IR. Food does not cause insulin resistance and many of these co-products are lower in sugar/starch and higher fiber than the whole food.

What else can you feed?

You should also feed potent antioxidant supplements containing both plant based e.g.

also, pain relief, the liquid herbs Devils claw and meadowsweet together work just as well, if not better, in controlling pain in acute episodes compared to NSAID (nonsteroidal anti-inflammatory) drugs and without the potent side effects.

Supporting blood flow to the hoof is also important.

The herbs which are circulatory stimulants such as:

are extremely potent vasodilators and should only be administered by a qualified equine herbal practitioner. https://dlequine.co.nz/index.php/diet-programmes-and-herbal-formulas/

The proportion of each herb in the mixture and dosage rates varies enormously dependant on each horse and the stage of laminitis.

Laminitis in a nutshell 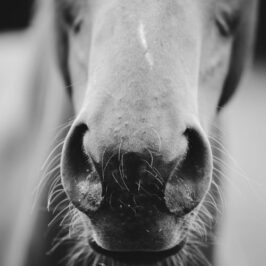 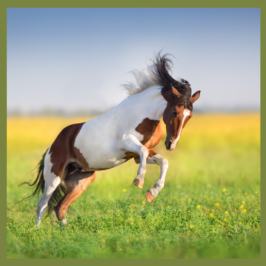 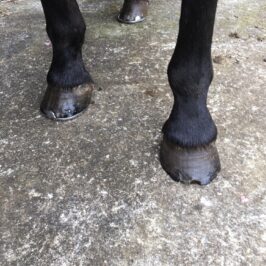 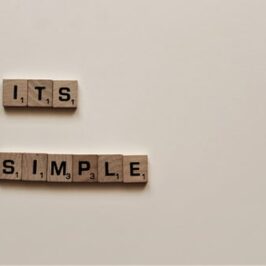 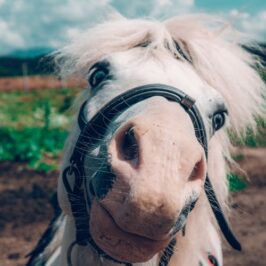 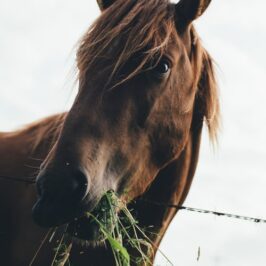